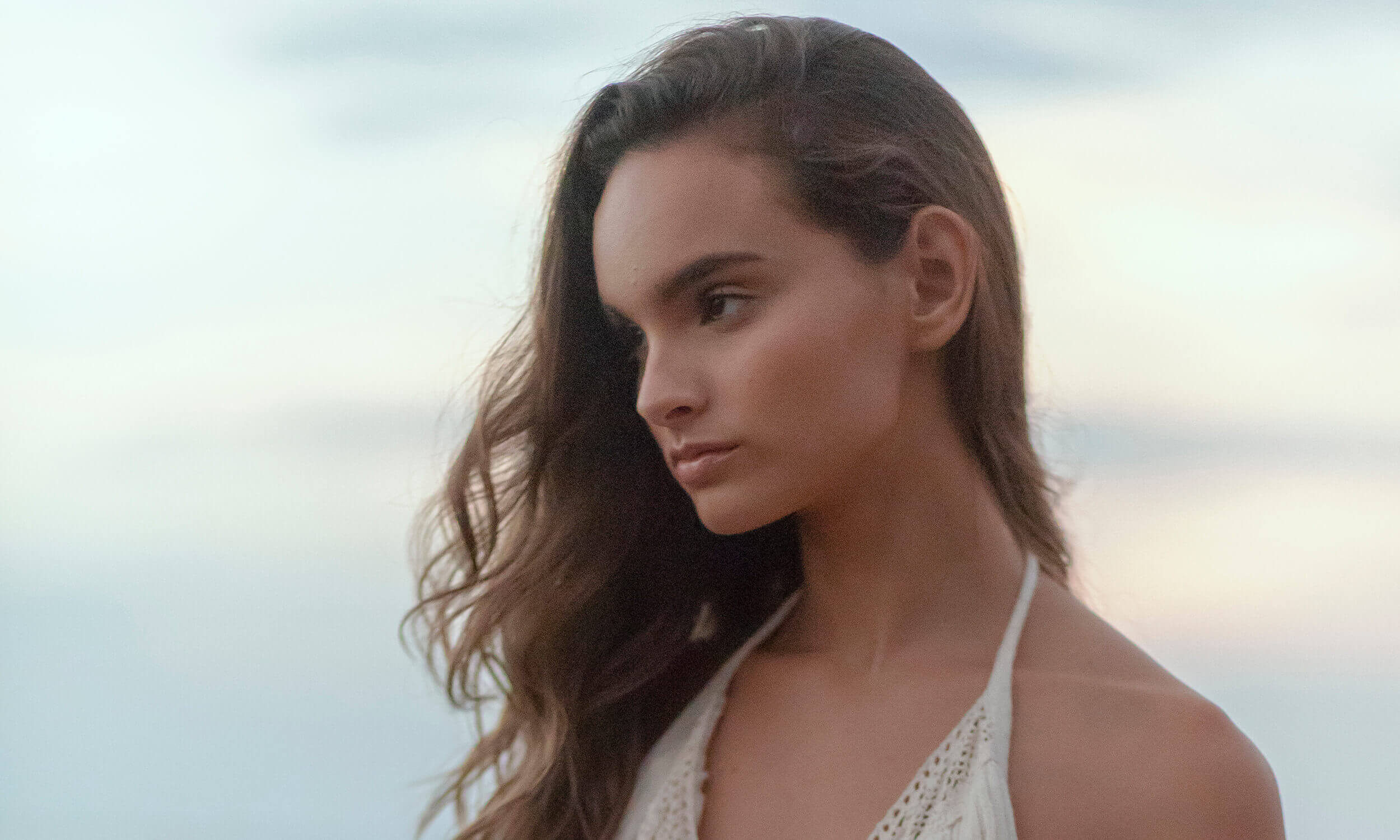 At my nose clinic in Harley Street, London and Guildford, patients come to me, Mr Julian Rowe-Jones, seeking treatment for noses of all shapes and sizes. As a Consultant Surgeon with decades of experience, I’ve carried out countless successful treatments. In this post, I’ll outline some common nose types and suggest rhinoplasty to correct them – giving you an insight into how I can help you with your problems.

A crooked or twisted nose is one that isn’t straight and central to the face. The degree of crookedness can vary; at its worst, it can cause breathing problems. Whether the underlying cause is medical (for instance, a tumour), physical (such as resulting from injury) or genetic (in other words, present at birth), septorhinoplasty can help correct its appearance. This usually involves reshaping the septum – the nose’s internal dividing wall.

An under-projected nose is one that looks flat, squashed or saggy, sometimes making it appear smaller. An over-projected nose is the opposite, often looking pointy – and larger than it should – against the rest of the features. These types of nose concern are treated by adjusting the bridge and tip to help give a more natural, proportional look. Again, breathing problems can occur in these cases, which rhinoplasty surgery can help alleviate.

As the name suggests, this is where a nose has a rounded, bulb or ball-shaped tip, which can make the nose look too big for the face. Correcting it may involve cartilage grafting (using cartilage from elsewhere, such as the nasal septum), repositioning the lateral crura (cartilage that forms the tip and nostril rims), or reshaping the cartilage of the nasal tip with small stitches to make it appear smaller and more refined.

These types of nose may look largely ‘normal’ in most parts, but have a bump on the bridge of the nose, caused by too much cartilage and bone below. Rhinoplasty surgery involves smoothing down the hump to reduce its size. This is like smoothing down the top of an egg. The egg will then be opened. To bring together the opened roof of the nose the bones will need to be broken to bring their edges together. In some cases, spreader grafts might be required to support the cartilage area of the nose from where the bump was removed. These are like roof rafters. Depending on the size and placement of the hump, non-surgical methods can also help improve its appearance, such as by injecting fillers. I rarely recommend this.

Whatever the appearance of your nose, I, Julian Rowe-Jones, can help. I have been practising nasal surgery since 1986, have been a Fellow of the Royal College of Surgeons of England since 1992 and am internationally known for my skill and expertise.

To book in at my nose clinic, simply visit my contact page, fill out the form, and one of my trained assistants will be in touch.

The Difficulties Of Piezo

Reasons For A Secondary Rhinoplasty

This website uses cookies to improve your experience while you navigate through the website. Out of these cookies, the cookies that are categorized as necessary are stored on your browser as they are essential for the working of basic functionalities of the website. We also use third-party cookies that help us analyze and understand how you use this website. These cookies will be stored in your browser only with your consent. You also have the option to opt-out of these cookies. But opting out of some of these cookies may have an effect on your browsing experience.
Necessary Always Enabled
Necessary cookies are absolutely essential for the website to function properly. This category only includes cookies that ensures basic functionalities and security features of the website. These cookies do not store any personal information.
Non-necessary
Any cookies that may not be particularly necessary for the website to function and is used specifically to collect user personal data via analytics, ads, other embedded contents are termed as non-necessary cookies. It is mandatory to procure user consent prior to running these cookies on your website.
SAVE & ACCEPT