Julian Rowe-Jones on: Should you have chin surgery with your rhinoplasty? (Video) 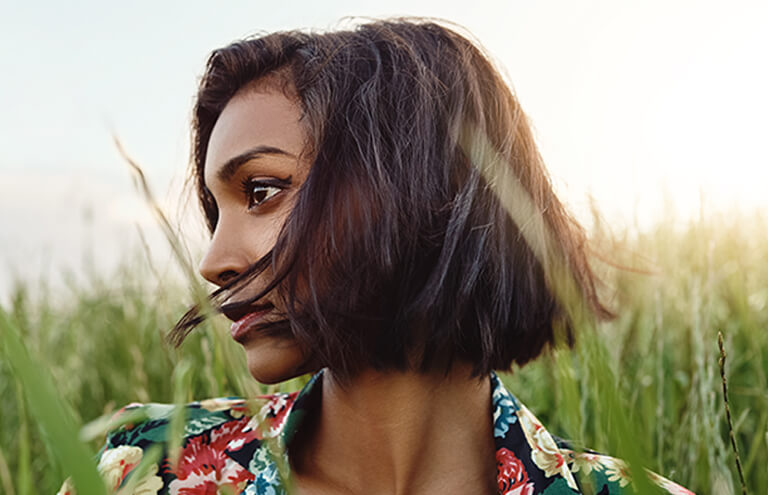 Julian Rowe-Jones on: Should you have chin surgery with your rhinoplasty? (Video)

Top UK Rhinoplasty Surgeon, Julian Rowe-Jones on: Should you have chin surgery with your rhinoplasty?

Looking at the whole face

When I assess someone for rhinoplasty, I’m not thinking of the nose in isolation, the shape of the nose in isolation, it’s really important to look at the whole face and to balance the nose with the face. Some people for example think their nose is big and it might be, but not as big as they think because the chin is a bit small and if they have a small chin it will make the nose look bigger and there will be more emphasis on the nose.

Therefore it’s vital that in analysis, which I particularly think it is important to look at the chin as well as the nose, we can with the image manipulation we have here, show you what your nose would look like if we changed your chin and sometimes patients are amazed that their nose is not what they thought it was, when the chin is corrected and so there are times at which I would recommend chin implant surgery at the same time as reduction rhinoplasty.

Julian Rowe-Jones founded The Nose Clinic in 1998 with a clear mission to deliver world leading standards of cosmetic nose surgery (Rhinoplasty) in Guildford, and now in Harley Street, London. His aim is to provide a level of friendly and professional consultancy, advice, support and patient care that complements and enhances these standards. His expertise as a rhinoplasty surgeon is central to the success of his patients; and you can read more about his background and experience in specialising.

Julian has gone above and beyond my expectations.  I am amazed at the result and did not think it was possible to produce what he has.

My ability to breathe is so much better and it has given me so much more confidence.  I am very pleased and thank you!

The Difficulties Of Piezo

Reasons For A Secondary Rhinoplasty

Any cookies that may not be particularly necessary for the website to function and is used specifically to collect user personal data via analytics, ads, other embedded contents are termed as non-necessary cookies. It is mandatory to procure user consent prior to running these cookies on your website.